Thought was an interesting take-away from Shoshana's opinion piece.

Shoshana Zuboff's latest opinion piece in The New York Times is a blistering view of how our lives have been 'rendered as data flows', and how surveillance capitalism and epistemic inequality impacts on democracy and our lives. Nothing we don't already know by now, especially if you've read her illuminating if chilling The Age of Surveillance Capitalism. What stands out though, is her point about innovation. How, despite having built some of the world's largest computer networks, data centres and the most advanced microchips and machine intelligence, surveillance capital has not driven innovation to solve the world's most urgent problems. Big tech companies often talk about innovation, but usually in terms of how it would be stifled if they are over-regulated or broken up. We don't see them channelling this so-called innovation to fighting global warming, eliminating hunger or finding a cure for the coronavirus. If anything, some do the opposite, like stifling staff dissent over their corporate carbon footprint and engagement with fossil fuel industries. If big tech can't channel their 'vast capital and computational power' to doing some good, instead of just being 'furiously dedicated' to profiting from 'the lucrative science and economics of human prediction', then what is the point of them?! The good news: there's increasing pushback to make big tech more responsible with global challenges. From fed-up staff's refusal to stay silent about their employers' climate change and human rights policies, to backlash over token philanthropy by one of tech's stingiest billionaires. As Zuboff writes, surveillance capitalists may be rich and powerful, but they fear lawmakers who do not fear them, and citizens who 'demand a new road forward'. Gotta keep the good fight going. Yours in HAT, Leila Trilby, Editor-in-chief

What are areas where mobile security incidents are more likely to happen?

I think the only fix would be to not have the managed (corporate account) calendar set as the default calendar in #Outlook on IOS.
Not sure what Outlook does in other oses.

Won the excellent “Inclusive Components” book by Heydon Pickering courtesy of Beyond Tellerrand. 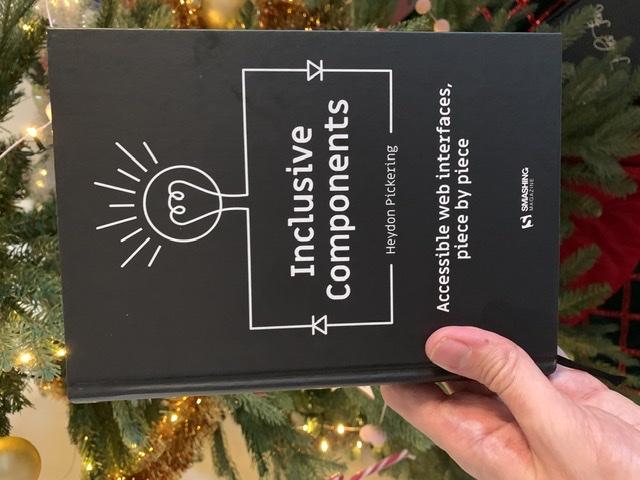 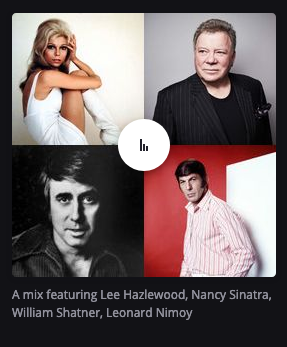 Firefox advertisement in the S6 regional train in NRW, Germany

And today we're even getting cherry tomatoes 🍅!

Me testing the camera on IPhone Xr 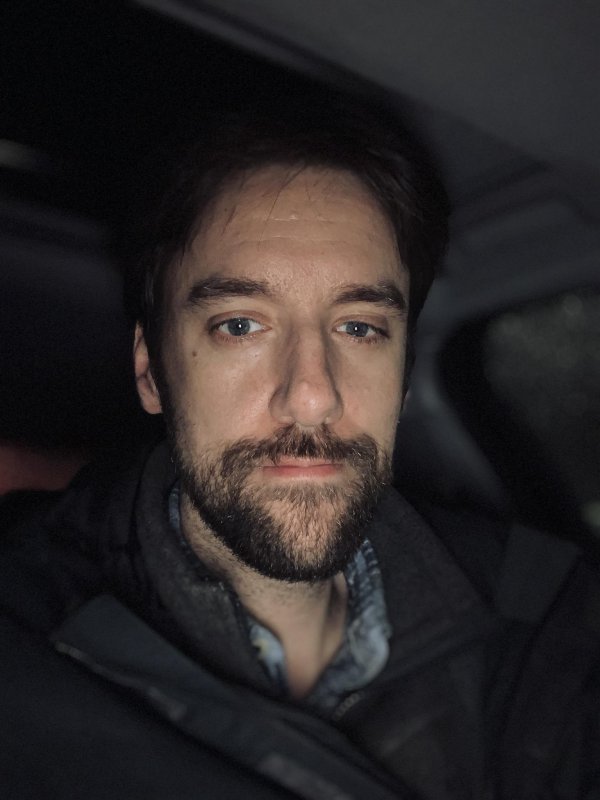 Playing around with the portrait camera settings while waiting in the car. 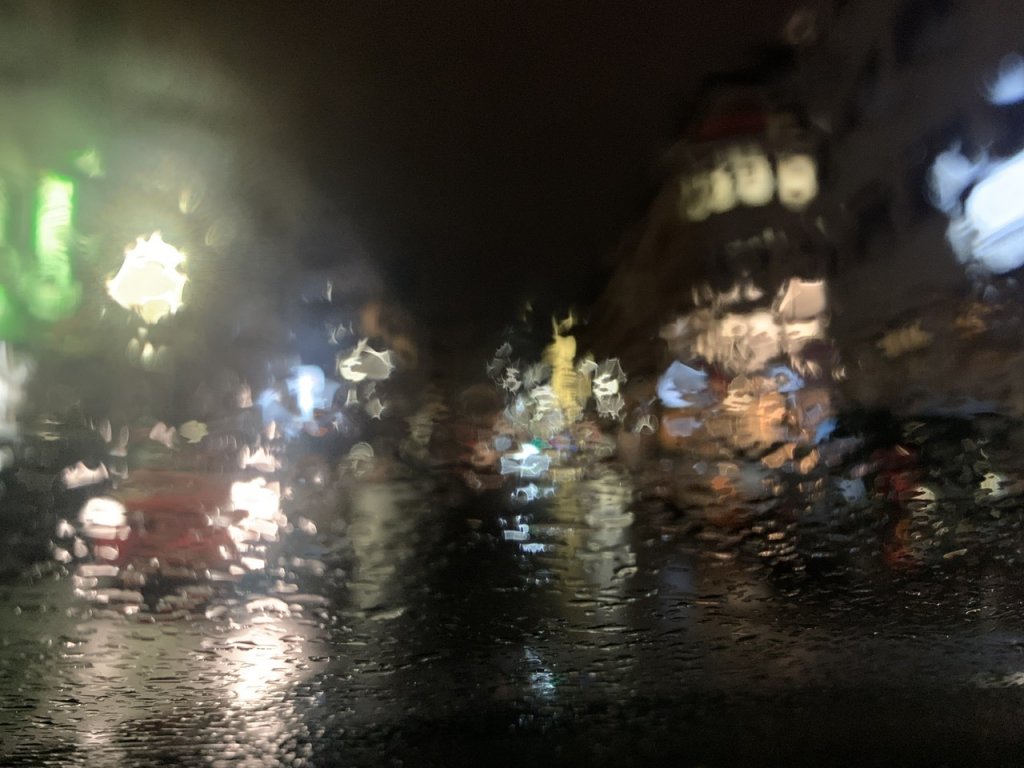