It's called POSSE, acronym for Publish (on your) Own Site, Syndicate Elsewhere
For starters: https://indieweb.org/POSSE

I'm contemplating never to log in again to the bird site, even from before this rich-man-wants-to-control-the-digital-world drama - Logged out two weeks ago and thanks to Indieweb's POSSE I haven't had to actually interact manually with it anymore, all while still being "present" there.

I'm contemplating never to log in again to the bird site, even from before this rich-man-wants-to-control-the-digital-world drama - Logged out two weeks ago and thanks to Indieweb's POSSE I haven't had to actually interact manually with it anymore, all while still being "present" there.

The #Known Twitter Plugin is not POSSE - ing "likes" correctly. Going to have to take a look at that too.

To PESOS or to POSSE? | Dries Buytaert

@geonz cf. the #indieweb tag. I can totally imagine the confusion with my reply. The [POSSE](https://indieweb.org/posse) integration with Twitter from my site is not working 100% and my reply to [Greg's post](https://quickthoughts.jgregorymcverry.com/2019/05/30/the-tools-exist-now-for-us-to) got lost in the process.

These are some questions I have about my Known server instance.

My web host supports Redis. Anyone know if there is a plugin for Known which activates Redis cache? Does it make sense to activate Redis for a single-user Known site?

Q2. AsynchronousQueue on a shared web host without sudo access?

Also, I'm on a shared web host where I have access to a limited SSH access, without sudo; how can I set up Known cron for the AsynchronousQueue event queue?

Q3. Which PHP 7.3 Extensions should be active?

Which PHP (7.3) extensions should be active for a Known server instance? See my list here in the screenshot below: 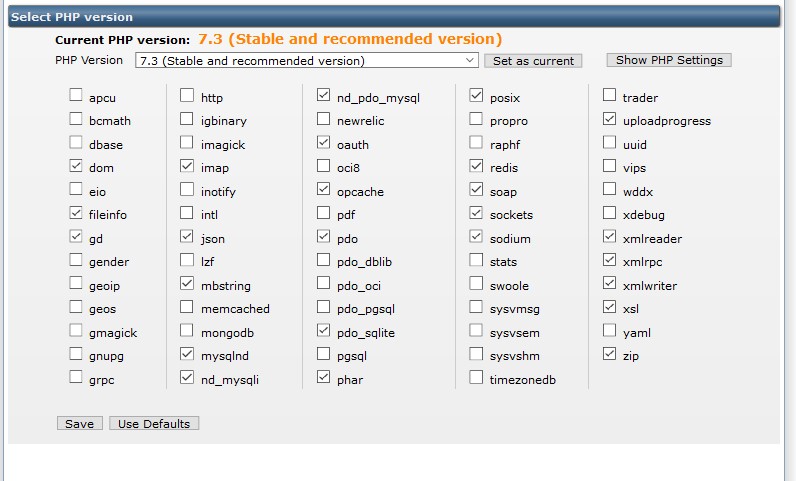 Q4. RESOLVED - How can I get the Twitter POSSE plugin working?

I currently need to manually mention the https://brid.gy publish webmention endpoints to repost my posts and status updates. The Twitter plugin by Known doesn't work on my server. Suspecting an outdated dependency on the tmhOAuh PHP library. Would be awesome if I can get that to work.

@jgmac1106 Hi Greg. Having a question about Known. I'm not seeing the "syndication" links below my POSSE content on my site. How did you get the "Also on {silo}" links working? Thx

Used #POSSE for the first time to share my own post to Twitter. Mainly because I'm curious if the #Known instance will pick up the #webmentions through brid.gy.

Got my first "stars" and "retweets" from a post written on #Known and #POSSE syndicated to the #Twitter "silo". Very exciting to have official joined the #indieweb. The whole process feels like magic thanks to #bridgy (https://brid.gy/)